A pediatrician and an armed doctor died during an hourslong hostage standoff at a medical center in Texas late Tuesday, according to reports.

Cops responded to the Children’s Medical Group in downtown Austin after receiving a call around 4:30 p.m. about a person with a gun entering the facility and taking people hostage, CBS Austin reported.

The suspect — identified by KXAN as a doctor who didn’t work at the facility — and a victim who worked at the office was later found dead inside with gunshot wounds.

A pediatrician in Austin, Dr. Lauren Gambill, tweeted early Wednesday that a gunman had entered her office and killed “an incredible woman, mother, and pediatrician” during the ensuing standoff.

“We are absolutely heartbroken,” Gambill tweeted. “Hold your loved ones close.”

Austin police tweeted late Tuesday confirming the deaths and that homicide investigator were on the scene. No additional details were immediately provided, but department officials are holding a press conference at 10:30 a.m. local time Wednesday to provide more information.

The parent of a patient at the center confirmed to Fox News that their doctor was being held inside and that the suspect was also a doctor. 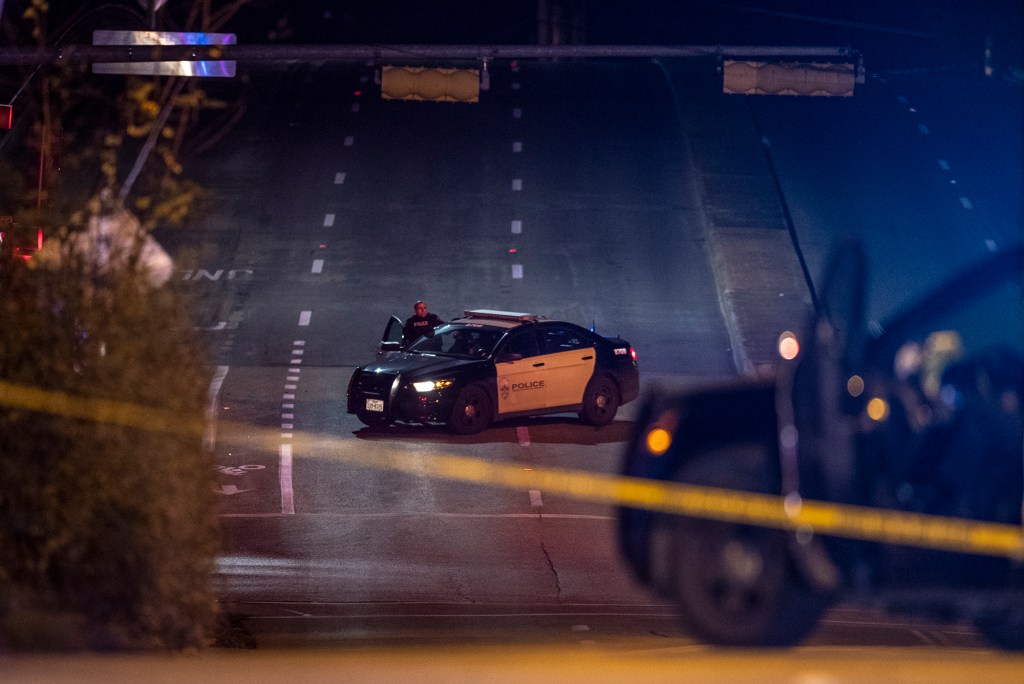 A SWAT team arrived at the facility while the Austin Police Department negotiated with the suspect during a standoff.

The hostage negotiator repeatedly begged the suspect to cooperate.

“I cannot guarantee your safety unless you comply. I am letting you know, doctor, there is a way to resolve this. I need your help to fix the situation. That starts with you answering the phone,” the negotiator said, according to KVUE.

Austin police eventually sent in a robot after hours of trying to reach people inside, the Austin American-Statesman reported. A SWAT team then entered the facility and found two people dead. It’s unclear if they were the only people involved in the incident, according to the newspaper.

A SWAT team negotiator at the scene appeared to be communicating with a doctor who was taken hostage by another physician, the newspaper reported.

“You don’t deserve to go through this … for all you have done for others … that is why I want to help you work through this,” the hostage negotiator said on a bullhorn. “You have saved a lot of lives.” 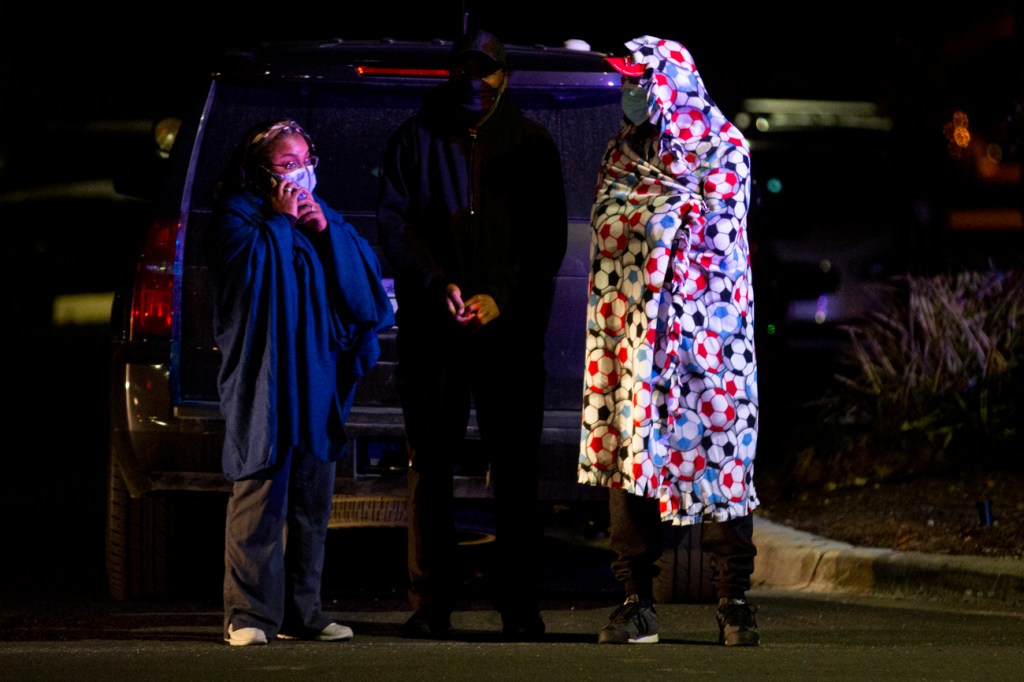 Police also said on the bullhorn that the doctor inside is “in pain” and needs medication, KXAN reported.

One person discovered dead when cops eventually got inside was not in the facility prior to the standoff, according to CBS Austin.