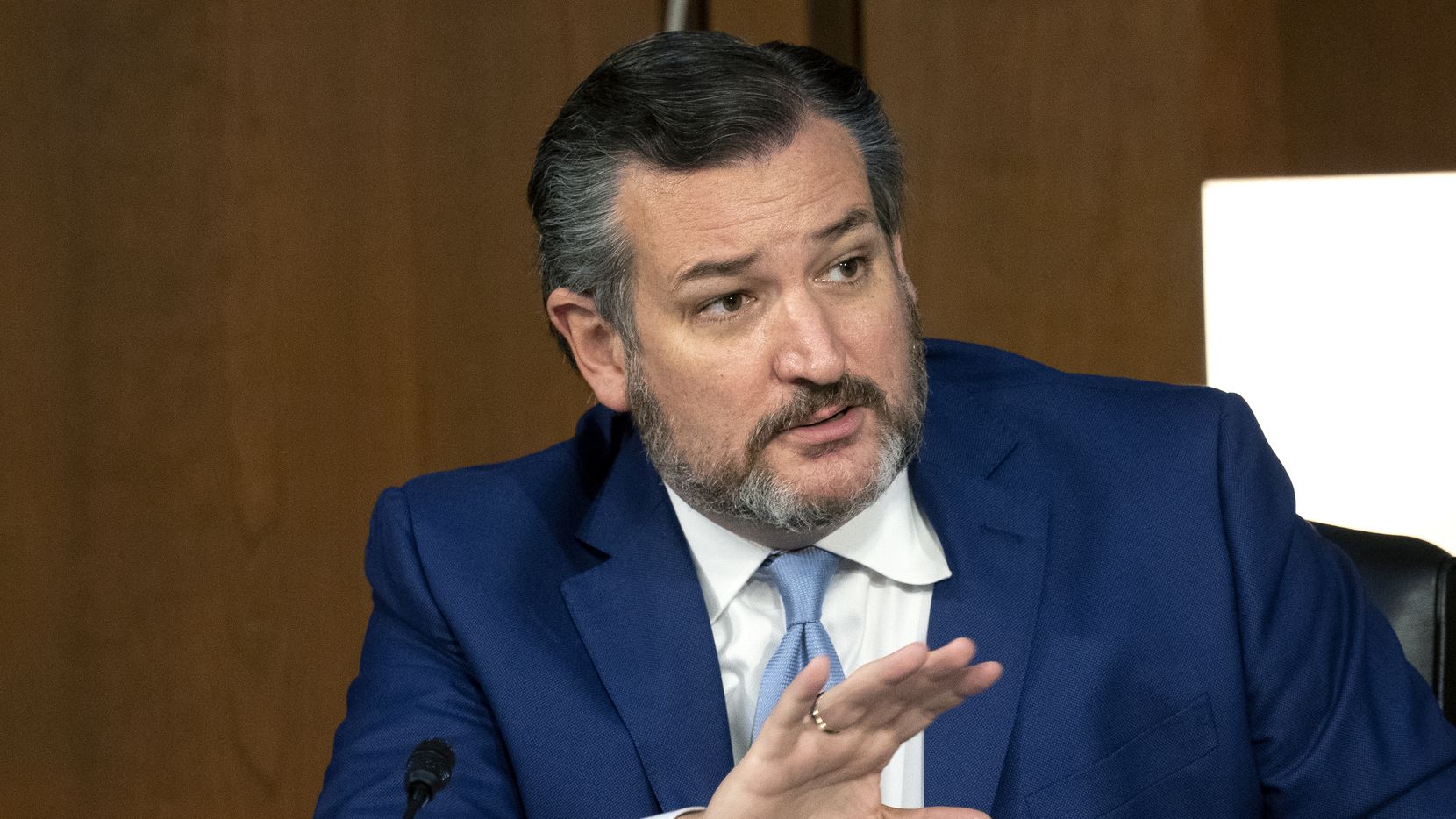 WASHINGTON — Texas Sen. Ted Cruz is defending his push to ensure that oil and gas companies, including one owned by two of his biggest political donors, could tap into a Federal Reserve loan program designed to help businesses weather the coronavirus pandemic.

The Republican’s efforts have come under scrutiny in recent days after The Wall Street Journal reported that Texas billionaires Dan and Farris Wilks, the major Cruz backers, invested heavily in other energy companies at the same time that their outfit received a $35 million relief loan.

Workers begin to remove shingles from what is known as Shingle Mountain, a pile

A watchdog group tracking pandemic assistance criticized the arrangement. But Cruz said it was “misleading” to suggest that he weighed in “on behalf of any specific company.”

The senator — while not addressing the specific scenario involving the Wilks brothers, who are prolific GOP donors — noted on Twitter that he “sent a public letter to the Fed arguing that the ENTIRE oil & gas industry shouldn’t be wrongfully excluded from emergency loans.”

“It wasn’t in secret,” Cruz said, sharing a link to an April news release about his letter to the Federal Reserve. “My job is to fight for 29 million Texans, and when the Fed agreed with my public letter, it helped save over 300,000 energy jobs in Texas.”

The episode again highlights how lawmakers’ efforts to boost struggling businesses amid the coronavirus outbreak has resulted in some unusual outcomes.

That dynamic has been most persistent in the separate Paycheck Protection Program, a forgivable loan program that Congress intentionally designed with loose rules in order for money to go out quickly to desperate small businesses hit by the pandemic’s economic fallout.

The Journal’s reporting now spotlights the Fed’s Main Street Lending Program, which was established to address the economic difficulties with a different approach.

Under the program, banks can provide loans to businesses and then sell nearly all of the loans to the Federal Reserve, per the Journal. The Treasury Department then covers the Fed on any unpaid loans, meaning that federal taxpayers are the ultimate backstop, the Journal explained.

But the oil and gas industry expressed concern that the fund wouldn’t actually help them, even as the sector has been battered by the challenges of the pandemic, a pricing war between Russia and Saudi Arabia, and increased international competition.

Among the industry’s worries were the program’s $25 million cap on loans and restrictions against using the loans to pay off or restructure debt, the Journal reported. So oil and gas executives turned to Congress for help, finding a ready ear in Cruz.

A Cruz spokeswoman told the Journal that the senator spoke to some 40 oil and gas firms, including the Wilks brothers’, about what kind of coronavirus assistance they needed. Those conversations caused Cruz to ask the Fed to tweak the lending program’s rules to address industry concerns.

The senator “worked to ensure small and medium-sized businesses directly harmed by the economic impacts of this pandemic had access to emergency liquidity,” Cruz spokeswoman Lauren Bianchi told the Journal.

The Fed has now purchased nearly $830 million in loans to oil-and-gas outfits, according to Bailout Watch, a nonprofit watchdog tracking pandemic relief. The Journal focused on the Wilks brothers both because of their donor history and their buying spree in recent months.

In the months around the time that the Wilkses’ ProFrac Holdings received a $35 million relief loan, the brothers’ businesses have taken or boosted investments in at least six other companies, the Journal reported, citing corporate filings.

Spokespeople for the Wilks brothers didn’t provide comment to the Journal.

Chris Kuveke, an analyst for Bailout Watch, told the Journal that “ProFrac’s loan is blatant misappropriation of taxpayer dollars.” He also criticized the fact that the Wilks brothers have given millions of dollars in campaign cash to Cruz, saying “it’s hard not to connect the dots.”

The Journal noted that Bailout Watch has received some funding from Climate Nexus, a group that advocates for clean energy.